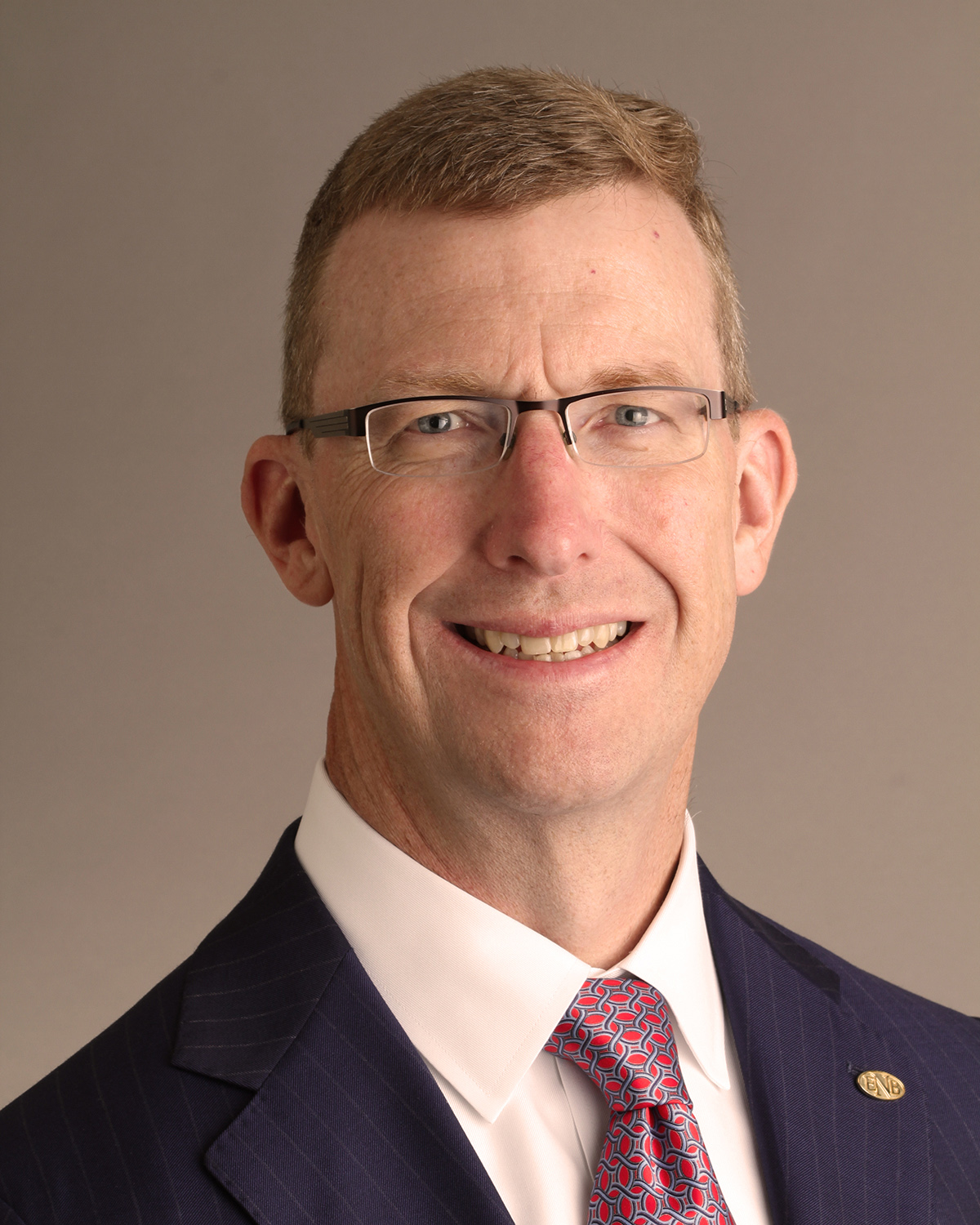 In this role, Williams will be responsible for the Commercial and Agricultural Lending functions of the bank including, but not limited to, the sales activities. He has over 36 years of experience in banking, most recently as Ephrata National Bank’s Vice President & Commercial Lending Sales Manager.