Jeffrey S. Stauffer Appointed Chairman of the Board of ENB Financial Corp. 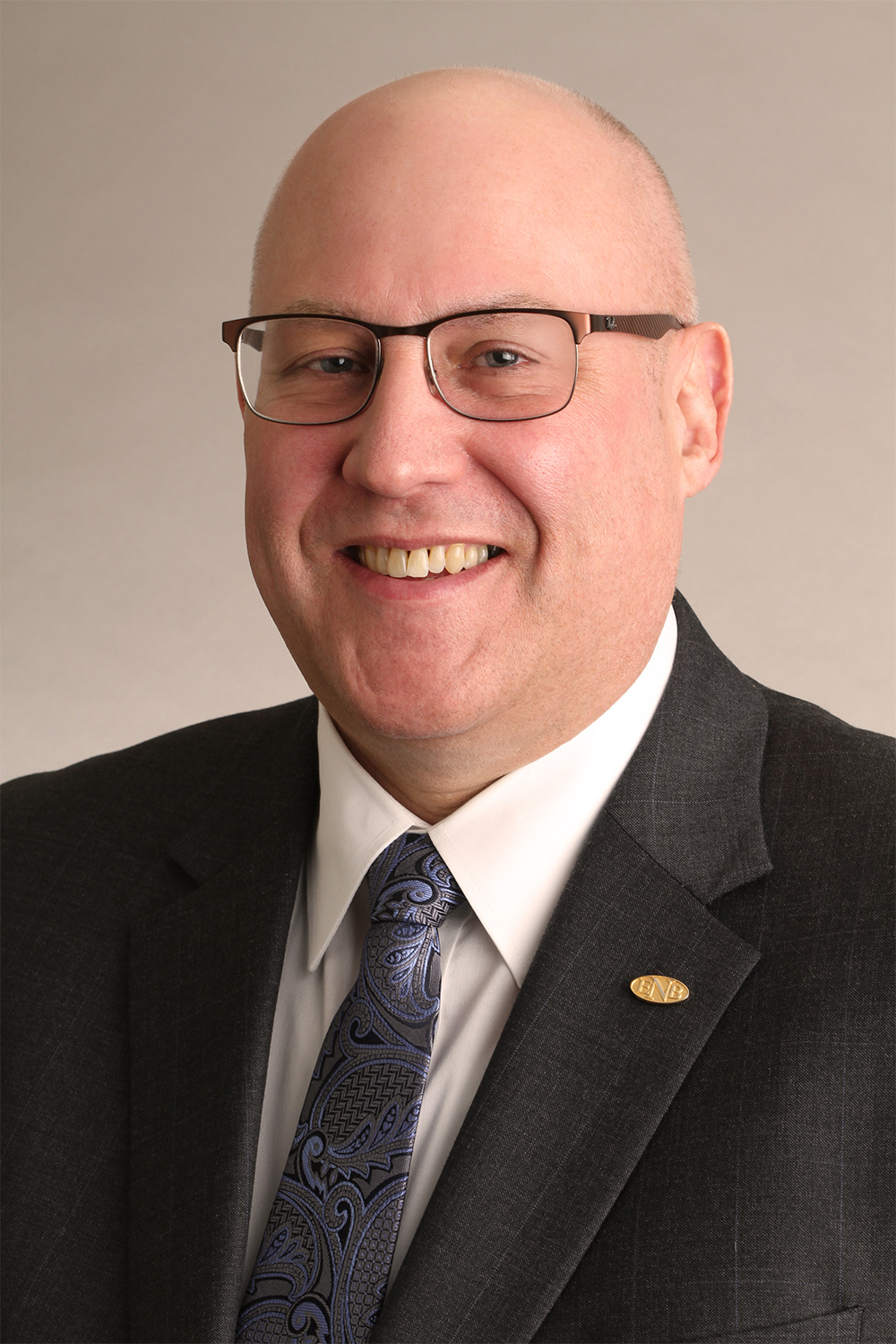 The Board of Directors of ENB Financial Corp, the bank holding company of Ephrata National Bank (ENB), announces the appointment of Jeffrey S. Stauffer, ENB President and CEO, as Chairman of the Board of Directors. Mr. Stauffer has replaced Aaron L. Groff, Jr. who served as Chairman for the past 21-years and will continue to hold a seat on the board until May 2022.

Mr. Stauffer joined Ephrata National Bank in February 1982, and has led a notable career at the bank. He launched his journey as a teller, served as assistant branch manager, commercial loan officer, and vice president of commercial lending manager before being appointed president and chief executive officer on January 1, 2020. He is a graduate of the Pennsylvania Bankers Association (PBA) School of Advanced Banking and PBA Leadership Institute.